Looking for a particular thing? 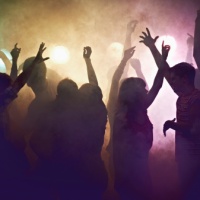 Crawl through the dust 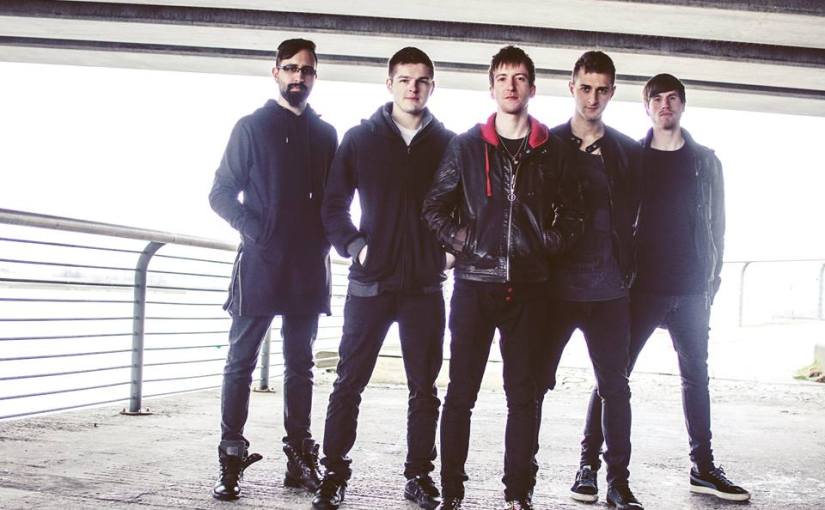 More Than Most were founded in the August of 2013 following the disbandment of two of the member’s previous project ‘Outsiders’. Their vision was simple: create meaningful, relatable music, with the energy and power to excite live audiences, but also the subtle detail and atmosphere to enjoy at home.

After creating a few demos, the pair started hunting for members to complete the lineup of the project. They recruited a guitarist who, in their own words, “they knew […] would share the same vision for the project, and having known each other for several years, together they would form the core of ‘More Than Most’.”.

Soon after, the band found a vocalist who would lay down some vocals for one of the demo, henceforth completing More Than Most’s first complete song. The lineup was completed in the months following whe

n the band recruited their drummer.

On my hunt for some new music to listen to, I discovered the band and I was lucky enough to catch up with them for an interview. It went a little like this:

Hey guys; thanks for agreeing to this interview, have you any opening words?

Hey! We do have opening words, perhaps even more than most others would….(thought we’d get that pun out the way nice and early!) Anyway! We are More Than Most, a London based 5-piece alternative/rock/electronic band!

Loving the pun – so, More Than Most was founded in 2013, but how long have you been interested in music as a profession?

I think it’s safe to say we have all been passionate about music for a large portion of our lives! We have all been in projects prior to this one – but I think this is the first time we have all taken it quite as seriously as a potential profession!

Why did you choose to get into music?

Well it’s a no brainer – it’s a highly respected profession which consistently pays well! In all seriousness though, it’s purely out of passion and drive to make sure that music is always part of our lives – whether it’s something that brings in money or not.

What’s the best part about being in a band?

Meeting all the fantastic people that are at our shows – and being able to perform for them. Seeing how much people enjoy what we do makes it all worthwhile!

What about the worst part?

It’s expensive. Making travel arrangements for shows can be tricky. But it’s all worth it!

Of your own songs and covers, which is your favourite track?

That’s a tough one! I think the song that seems to have captured people’s imaginations most is ‘You’re Not Alone’…so we’ll go with that!

If you could choose a maximum of three, minimum of one, who would you say your biggest musical influences are?

What is one fact that hardly anyone knows about you?

Most of us are probably older than we appear to be!

Where do you find your inspiration?

From anything and everything really. Life, love, happiness, sadness, anger, optimism….but ultimately, meaningful music which conveys emotion and energy!

What’s your favourite album by another artist?

What’s the first song you ever remember hearing?

Probably something my dad played in the car. Difficult to put a finger on it, but maybe Born In the USA by Bruce Springsteen (Daniel answered this one)

If you could go back in time, would you do anything regarding the band differently?

I think we have made decent decisions thus far! Things have happened quite quickly for us this year – I think we missed the boat with several festivals and wish we had contacted them sooner!

What do you all do in your spare time?

We all have full time day jobs when we aren’t playing shows and doing band things!

Other than each other, if you could choose any musicians – living or dead – who would be in your dream band?

Freddy Mercury….all other musicians could just fit around him! He had everything!

Are there are any particular projects or causes you would like to raise attention about?

We have just recorded a couple of new tracks – the first of which will be a single released towards the end or July/Beginning of August! We will be shooting a live video for that at our London headliner on July 23rd at O2 Academy Islington 2!

We also have some shows being booked across the UK in October so look out for those! Nothing confirmed or announced yet though.

Quick fire questions, now. If you hadn’t been born in this century, when and where would you like to have lived?

I reckon I’d go back 60 million years and check out the dinosaurs!

What form of public transport do you prefer?

Night in or night out?

Collectively, how many tattoos do you have?

Only one or two!

Thank you for agreeing to the interview and good luck with your upcoming gigs; looking forward to hearing more music from you guys! Have you any parting words?

Yes! Come check us out at a show. You won’t regret it 🙂

Remember that you can check out More Than Most and the other interviews at Delirious Antidotes; you can also contact deliriousantidotes@gmail.com if you are interested in being interviewed for this blog. Thank you again to MTM; it was a great pleasure to interview you!

Blogging since '12. View all posts by SJ